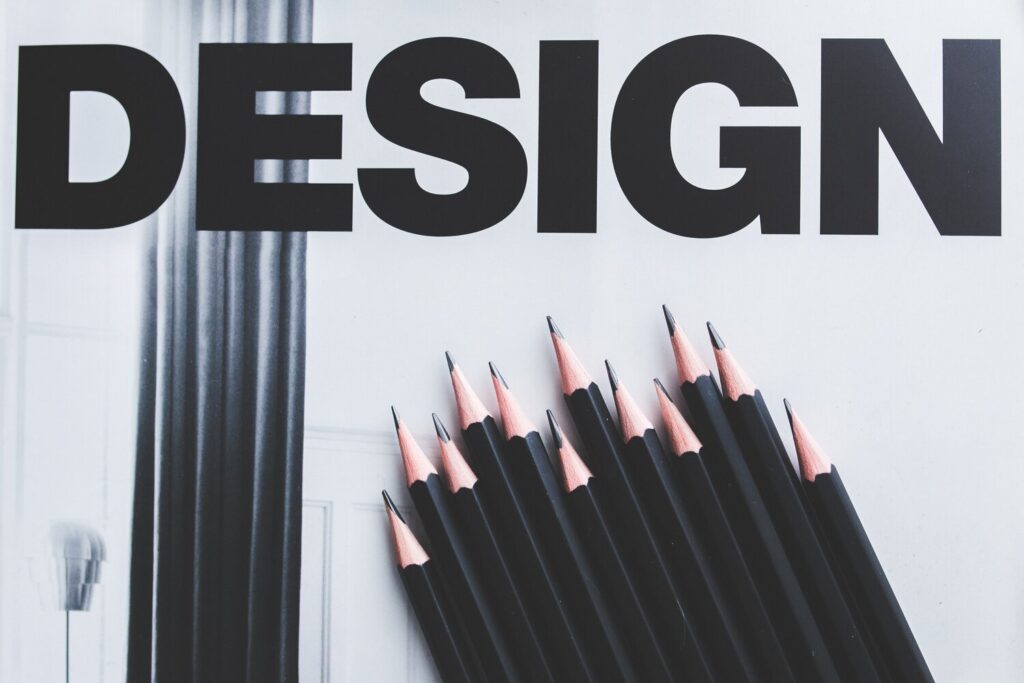 When it comes to the term construction, it’s safe to say that most will immediately think of things like dump trucks, cement trucks, and sledgehammers. Don’t get us wrong, those are an integral part of the world of construction. But it isn’t the end all be all. One thing people overlook is the design aspect of construction. Without a flawless design followed by equally flawless execution, there won’t be much construction going on. Design is far more than just a concept. It’s often the foundation for a great project and today, we’ll give you reasons why design is important.

Full-service contractors know that with a poor design, a structure, floor, wall, or anything else that’s been constructed requires stability. Stability is key for longevity. But also, stability ensures safety for everyone in or around that structure. Design is a key element in making sure that there’s stability in whatever is being built. A great design can be the essential bones to the structure and good bones will provide great stability. You can’t have that without design.

The aesthetic is one of the main elements that come out of a great design. The aesthetic of a project is often times the first thing conceptualized and acts as a driving goal for the project as a whole. When you do a search in google for something contractors near me, they’ll all confirm that a project’s success relies heavily on whether or not the aesthetic works. Because no one wants a project to come out as unappealing. The aesthetic of a project can fall right under safety and stability in terms of importance and wouldn’t exist without a good design.

When it comes to design local contractors put a focus on not only the stability of a project when it comes to making a project stand out but efficiency matters just as much. Structures are supposed to help move their purpose forward. Take for example an all-green building, one that focuses heavily on saving energy. Without the proper design, a building like that won’t exist. It comes down to the details in the design that will separate it from any ordinary building from the water-flow systems to the way the building holds sunlight, design matters.

One thing local contractors tend to say when they’re working in the field is that they don’t want to work on projects that won’t make an impact or won’t be remembered. For example, the contractors who worked on the Empire State Building in New York can say they were part of history. Design is a key component in making a project last in people’s minds for years and even decades to come.